The pre-cleaning step is extremely important, as this is where any and all foreign materials are removed from the maize. This can be anything from stones and dust to other plant matter and poisonous seeds. This process can also be used to remove any matter which is too large and heavy or too small and light to be maize, ensuring that only quality product is included in your process.

During the determination process the maize product from the pre-cleaning step is placed in the conditioner’s water wheel, with an accurate amount of water. This step aids in washing the maize and helping to remove the skin through the mechanical action of the conditioner’s paddles.

Once the maize has been thoroughly cleaned it goes into the samp plant, which uses a hammer mill to break the maize and loosen the husks from the germs. Once these husks and germs have been loosened the resulting product is fed through the aspirator, which uses vertical airflow to separate the husk and germs to be separated from the samp.

4. MILLING INTO THE DESIRED PRODUCT

4. Milling into the desired product

Once the samp has been separated by the aspiration process it can finally be put through a high-speed hammer milling process to provide the final product. The screen size in this step will determine the size of your final product.

The maize plant processes 1 ton raw maize per hour. The plant has one feed point and two product outlets. The product being milled maize and hominy chop. Raw maize is fed by bags or pit through a screw conveyor to the first machine which screens maize, removing foreign materials.

This machine in turns feed clean maize to a 6m 100mm auger which transports said maize to the water wheel which adds a present amount off water per kg of maize. The maize passed through the machine to a condition- ing unit, which allows for a present retention time and pre-removal off husks.

The conditioner feeds into two hammer mill degerminators. The degerminators gravity feed into an aspirator which removes the husk and germ for stamp. The hominy chop is pneumatically transported to a cyclone for collection while the stamp is fed to a M16 hammer mill for final milling into maize meal.

Separation ratios are estimated at 65:35 maize and hominy chop respectively.

The maize plant was designed to process an estimated one ton of maize per hour at a minimal capital investment. 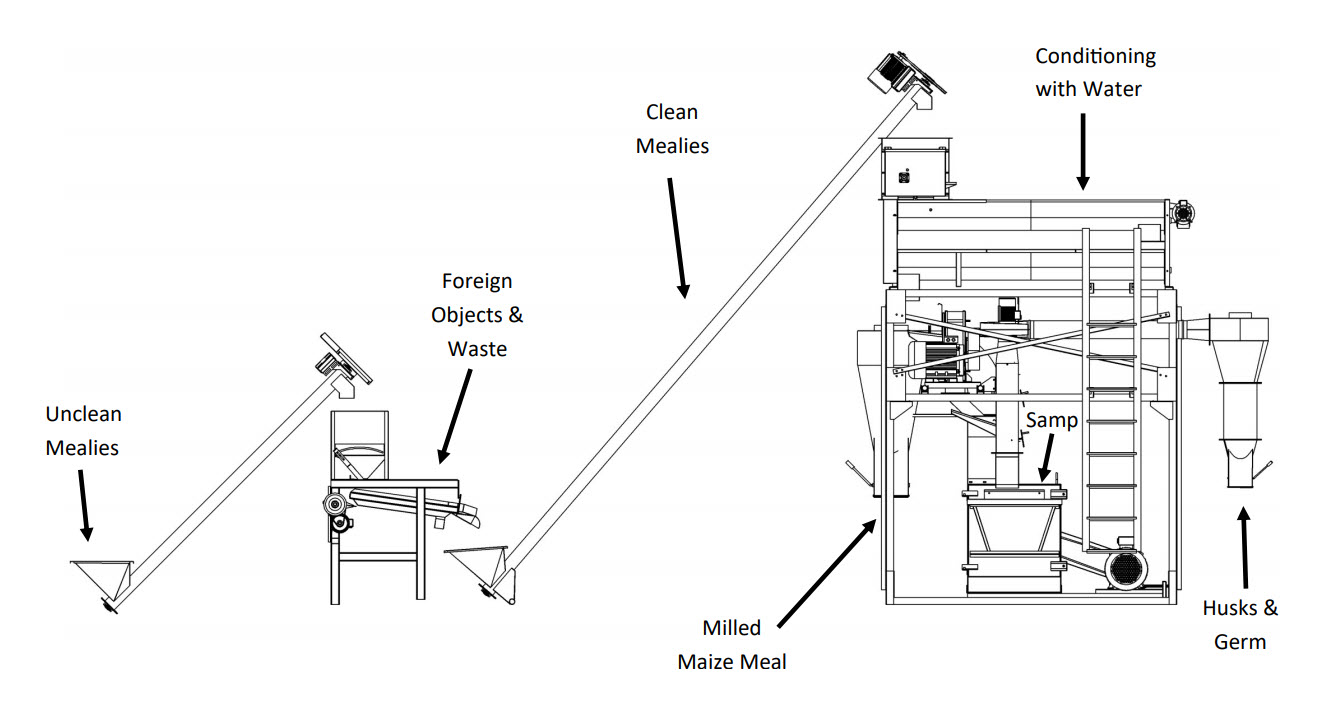 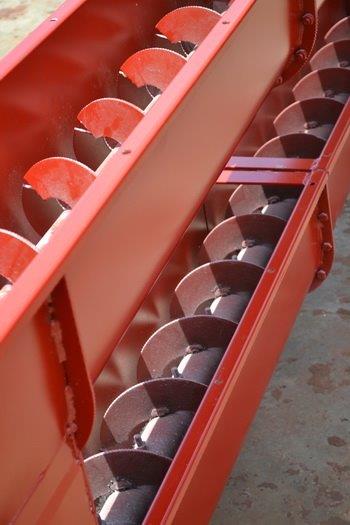 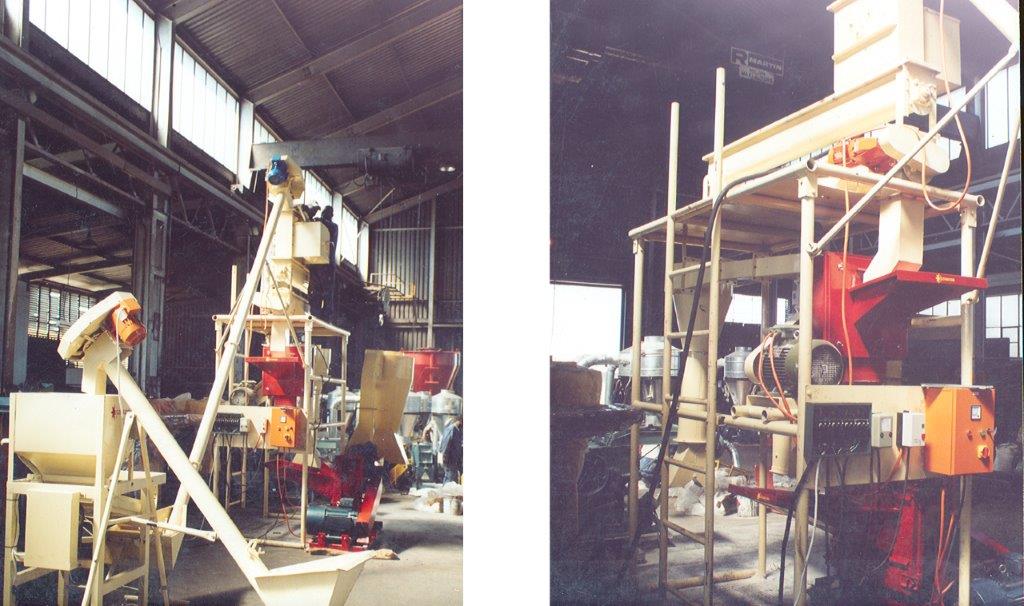 The S6&S8 Super Plantsare a 3-in-1 solution to maize processing which is available in electrical and diesel models. It consists of: 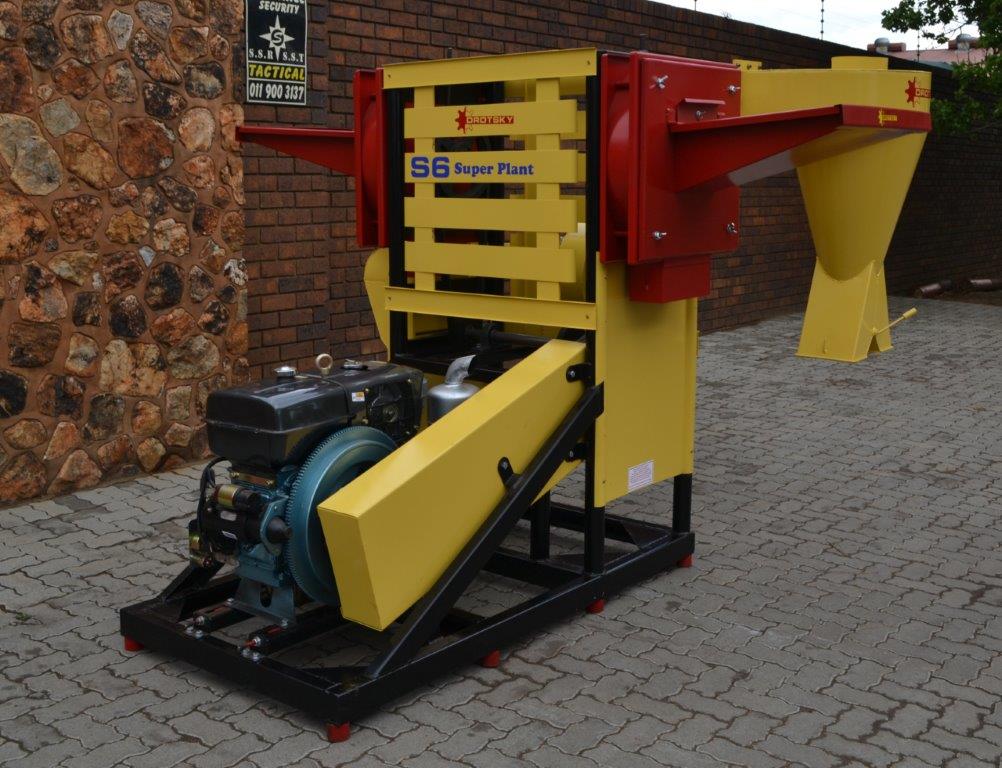 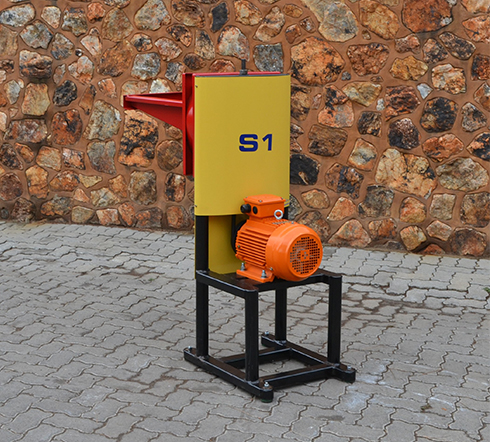 The pre-cleaner is used to clean the maize before it is put into the hammer mill or other production processes. This machine separates dust, leaves, cobs and foreign bodies from the maize corn.
View Product Details

The Maize Conditioner operates in conjunction with the water wheel during the determination process. Water is accurately added by the mechanical measuring device in the water wheel for every kilogram input of maize. The conditioner’s slow moving paddles allow for adequate retention time of the maize while the mechanical action aids the removal of the maize skin.
View Product Details

The Aspirator separates heavy and light particles such as maize germ and husk from samp. Product mixtures enter the machine, where they are suspended by air moving vertically. The amount and speed of the air flow is fully adjustable. Waste generated is then separated by means of a cyclone while the final product simply drops to the bottom.